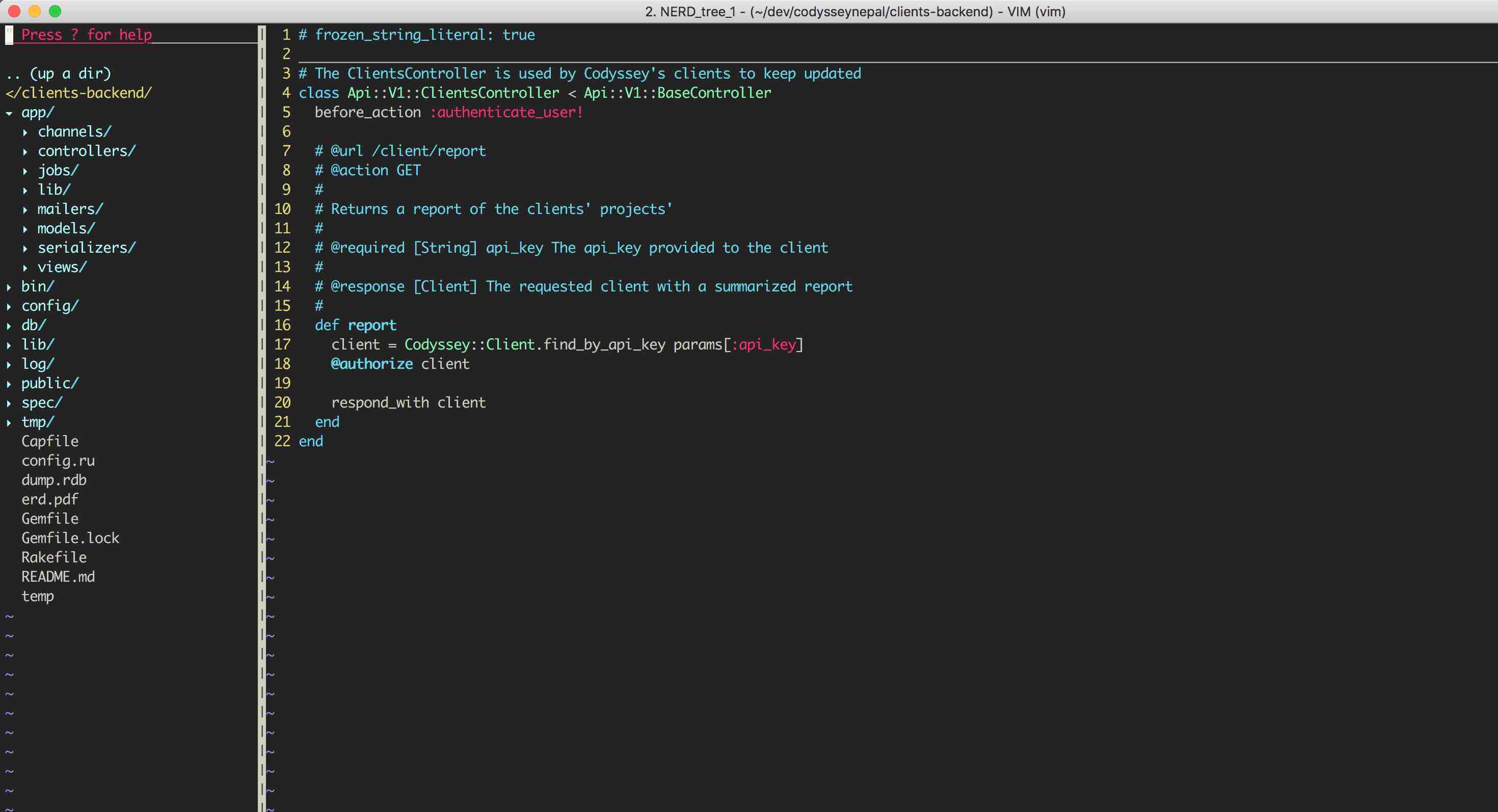 What is Ruby on Rails?

Rails is a modern web application framework built with the Ruby programming language. Ruby on Rails is open source with a large and active community that is suited to both rapid development and for large and highly complex applications. Read more on Rails here.

On Feb 4 2020, Codyssey Web Nepal hosted the 16th Ruby Meetup at our new office in Osian Tower, Gyaneshwor. This was the second time we hosted Ruby Nepal’s Ruby meetup. A total of 15 people huddled up in a cozy room to learn and discuss various ROR topics.

We had two senior ROR developers as the speakers, Dipendra Shrestha and Suman Awal, who presented topics that piqued their curiosity. The meetup covered talks on arcane topics from instrumentation to documentation. The QA session after the end of each talk was interactive.

In this talk, Dipendra elaborated on ActiveSupport’s Instrumentation API via it’s Notification module. He started by pointing out it’s usefulness through it’s usage in Rails’ internal instrumentation which.

He then proceded to demonstrate how it can be used through the instrument and subscribe methods, with an example of it’s usage for custom events, and also with the events that Rails generates. He provided practical examples of how it can be used for performance or SQL monitoring, and with custom logging.

You can view the slides for this talk here.

Suman’s talk was very entertaining where he discussed the importance of the simple task of adding comments to Rails migrations. He started out with his experience of the difficulty he had in understanding the codebase of a project he’d joined recently. The comments he added during his process of learning the codebase greatly reduced the learning curve for the next developer.

Suman then demonstrated how to use ActiveRecord’s inbuilt functionality to add comments in Rails migrations that are then documented in the Rails’ schema.rb file and also the database itself.

You can view the slides for this talk here.